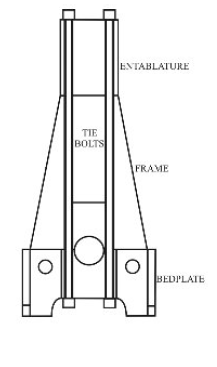 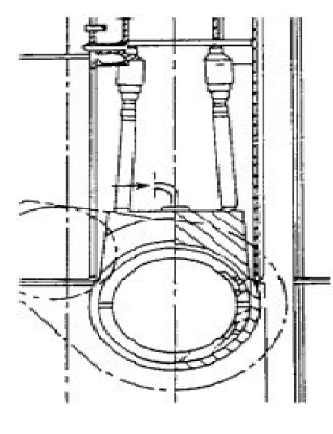 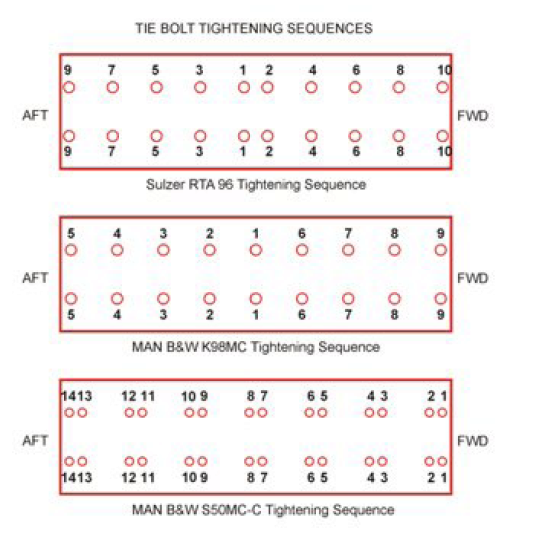 One Reply to “The Tie Bolts or Tie Rods”